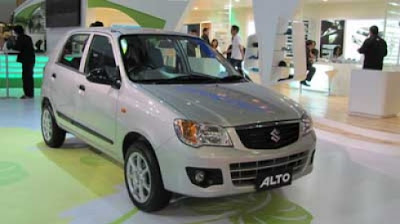 1-litre K10B engine, which has previously seen on the Maruti Suzuki A-Star, Estilo and the new WagonR, is will be the feature of Alto K10 car. Alto K10 became more powerful with the engine and this engine also offer it a class-beating fuel efficiency figure. For the light and zippy car, the company is claiming an ARAI approved figure of 20.2 kmpl. With new headlamps, a new radiator grille and revised interiors, which impart a sense of modernity to Maruti’s reputed people’s carrier, Alto K10 has also been suitably refreshed on the inside and the outside to distinguish it from its older sibling.

Except for the retuning of suspension and booster assisted braking system, there are not much mechanical changes. New Alto K10 engine is the new stuff but Maruti already uses it in A-star, Estilo and Wagon-R. 68PS of maximum power at 6200rpm and 90Nm of maximum torque at 3500rpm is produced by the K-series under the hood of Alto K10 produces. On the other side, because of the new engine, Alto k10 has gained just 50kgs. Effect is that, Alto K10 reaches 100kmphs in 13.3 seconds as opposed to 17.3 seconds by Alto. 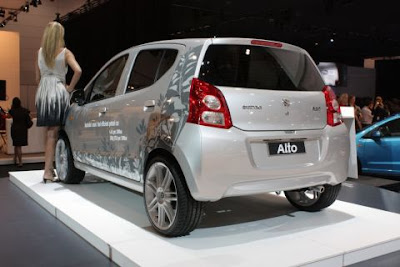 New Maruti Alto K10 is available in different colors such as: 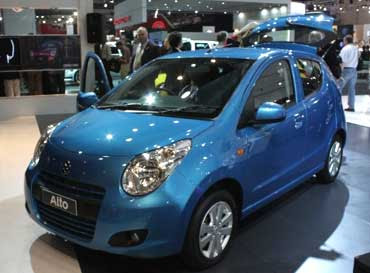