Recently, Hero MotoCorp surprised everyone by unveiling a diesel-powered motorbike for the Indian market. Named as ‘Hero RNT’, this new diesel hybrid scooter from Hero is still in its concept stage and expected to be launched sometime in 2015. It features a four stroke, liquid-cooled, high-torque 150cc engine with direct injection diesel technology and turbocharger as an option. As per the specifications shared by the company, the 150cc engine can produce max power of 13.5bhp at 4,000rpm and a peak torque of 35Nm at 1,600rpm. Plus, the engine is mated to a constant mesh six speed transmission. It seems like this bike would be a perfect off-road motorcycle that can smoothly run on rugged Indian roads. 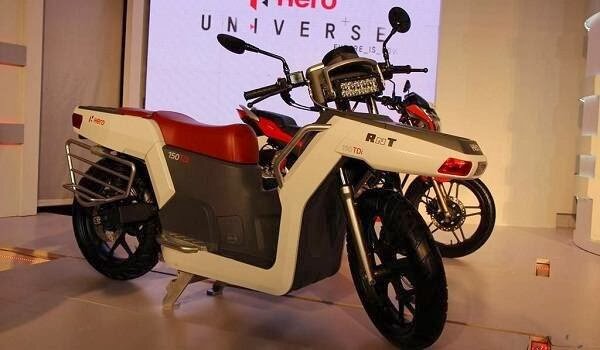 Coming to the design features, you’ll find 37mm telescopic front forks and adjustable hydraulic shock absorber at the rear end. It also features a 300 mm multi-piston rotor at the front and 220 mm disc with a single piston calliper at the back. The RNT can gain a speed of 60 km/hr from 0 in about 5 seconds and it is claimed to boast a top speed of 70 km/hr. It measures 2029 mm in length, 739 mm in width and 1077 mm in height. Plus, it weighs a mere 136 kg, which is very impressive considering it’s a diesel bike. What’s more, it has a fuel tank capacity of 6 liters and ground clearance of 168 mm.

The RNT concept bike has front mounted LED main headlights, which guarantees excellent visibility when the front rack is loaded. This revolutionary bike also features secondary LED highlight, which is removable and comes with internal Li-ion battery. The wide flat loading surfaces together with strap bars and multi-use folding front, side and rear racks; gives a very unique look to the bike. The company has even described the design of its new offering as ‘rugged, utilitarian and practical’.

Now, the diesel engine is not the only surprise. Hero RNT bike can also be fitted with a hub electric motor, which channels up to 1.34 BHP of power to the front wheels, making this a two-wheel-drive motorcycle! Moreover, RNT users can opt for a stationary generator to make their motorcycle a hybrid machine. According to the company, this generator can provide about 1500 W of continuous electric power or 6.5 A at 230V.

The company has not revealed anything about the exact launch date and pricing of RNT bike yet. Mr. Pawan Munjal, Managing Director and Chief Executive Officer, Hero MotoCorp Ltd, has said that launch of RNT bike will take time, as right now it is in the concept stage and they are looking forward to do much research before brining it to the commercial arena. 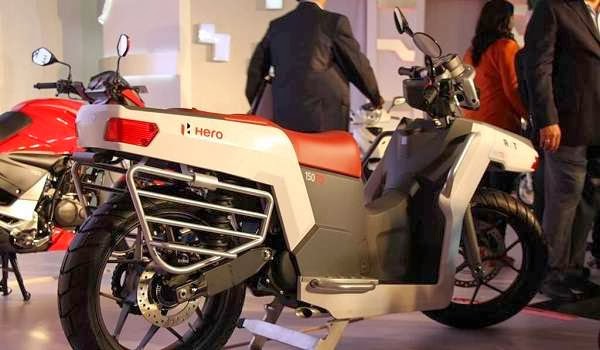 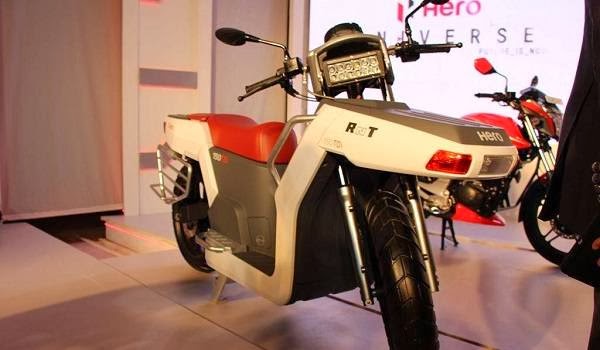 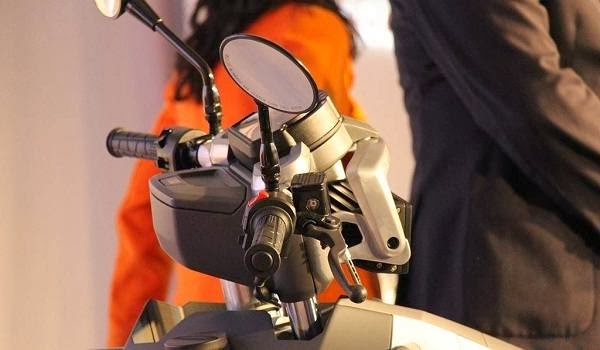 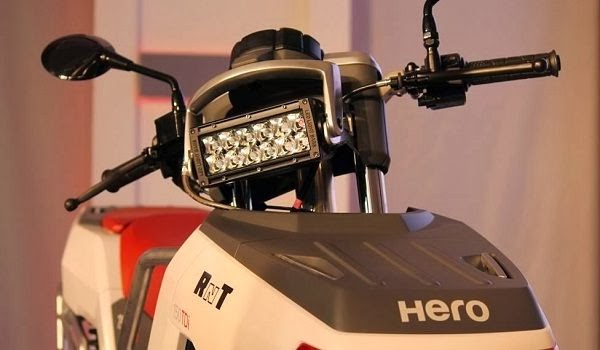 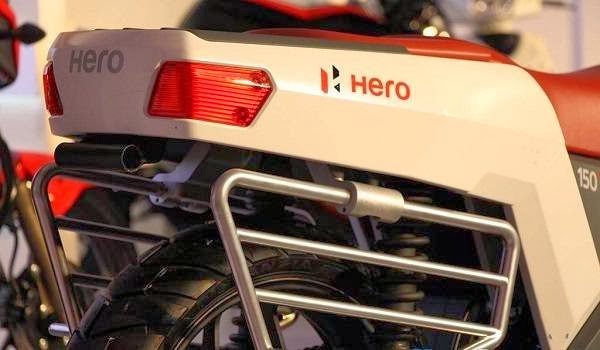