You are here: Home / Auto / New concept car from BMW

On 9th July, 2010, BMW new concept car is revealed for the first time at the Atrium of International Finance Center in Hong Kong, south China. The company also announced its promise to make a greener earth through the latest Efficient Dynamics technology. 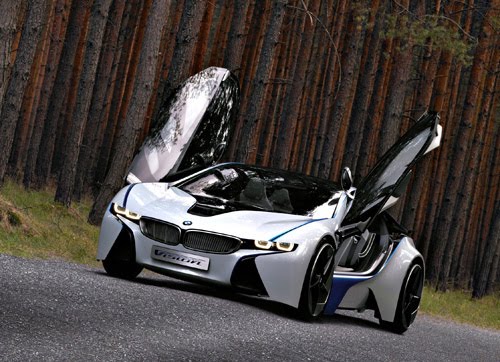 BMW new concept cars is also called as a Vision EfficientDynamics Concept and it appears on cranking out performance from a three-cylinder turbo diesel engine joined with a pair of electric motors cranking out 265 horsepower and 590 lb-ft of torque.

The new concept is formulated with the idea of melding the performance of a M3 with remarkably low fuel consumption, BMW claims a 0-62 mph time of 4.8 seconds while scoring 62.6 mpg (U.S.) on the E.U. combined test cycle. The new concept uses a 1.5 liter turbo diesel that is essentially half of the fabulous 3.0-liter found in the 335d and the triple is rated at a 163 hp with peak torque of 214 lb-ft.

BMW Vision EfficientDynamics Concept Car is a 4-seater with gullwing doors. Car’s doors and roof inserts are made of polycarbonate glass which mechanically turn into darker when a function of incoming light. It is also able to cover the full fuel use drive cycle under electric power alone. BMW new concepts arrangement and usable capacity of 8.6 kWh is similar to the Chevrolet Volt. However, the total capacity is just 10.8 kWh. BMW New Concept Car battery can be charged with in 2.5 hours. 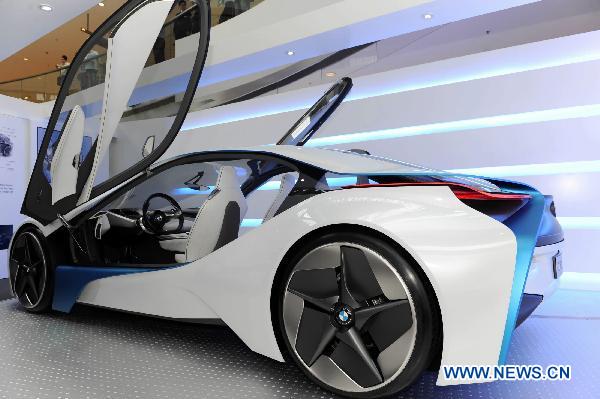 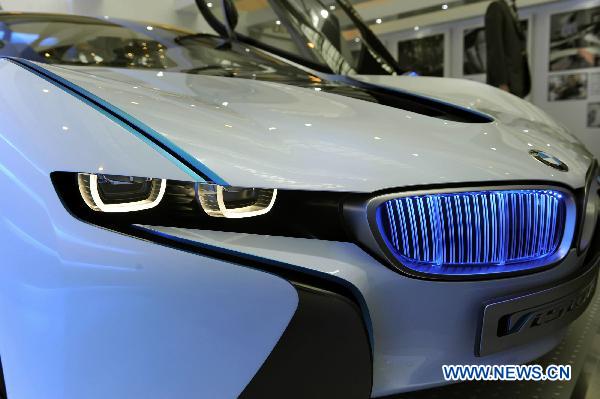 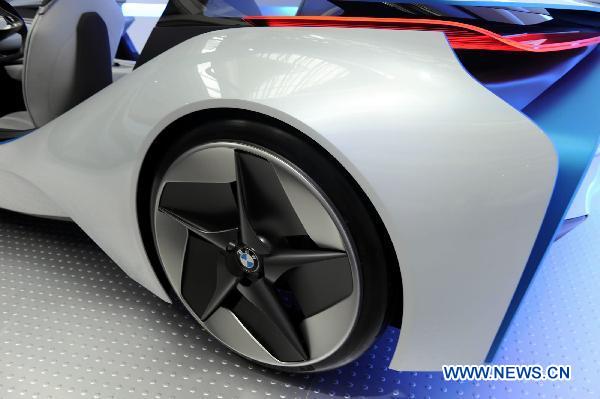 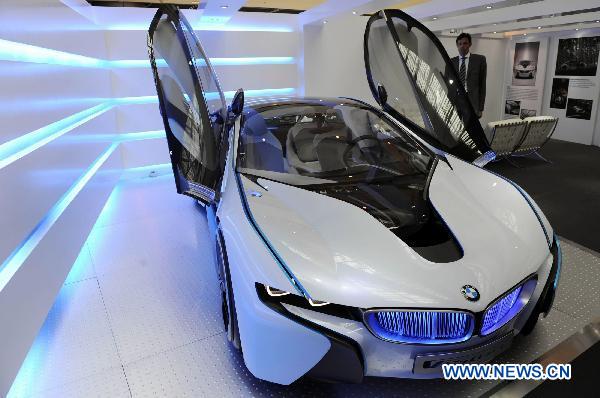 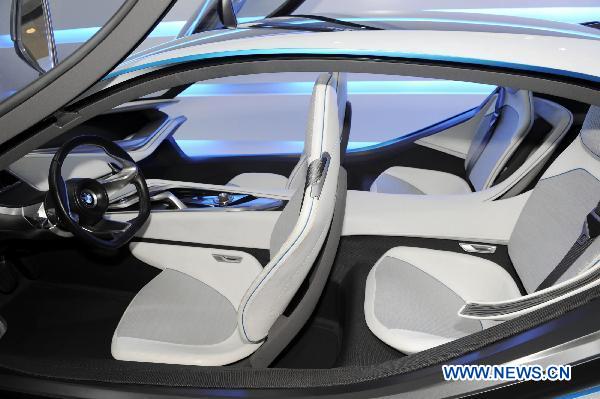 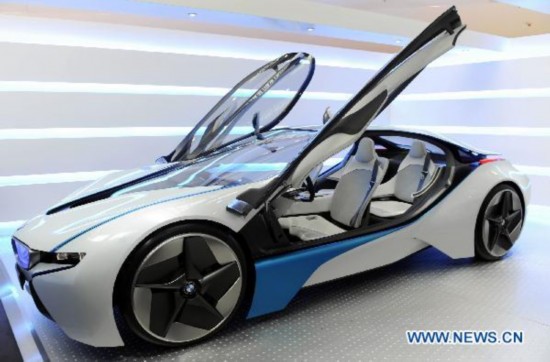