German car maker BMW confirmed its Bike launch by December, 2010 in India. In Indian market, BMW introduce its finest range of motorcycles, which include models like R 1200 GS, S 1000 RR & bigger K series bikes with 4-cylinder engines to be priced from Rs 18 lacks onwards. BMW has revealed all details and photographs of its 2010 R1200 GS and the R1200 Adventure. BMW will manufacture these bikes at its Berlin facility and they will be imported to India as completely built units.

The company said in statement, “BMW Motorrad starts its sales activities in the Indian motorcycle market with two official importers as of December, 2010.” 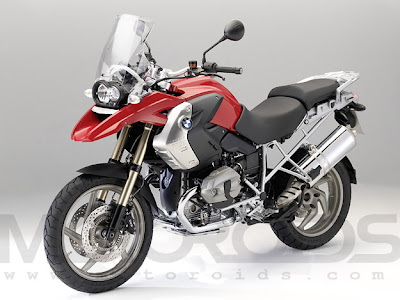 The firm’s motorcycle project is known internationally as BMW Motorrad and it will first sell its products at three outlets in Delhi, Bangalore and Mumbai. Deutsche Motoren and Navnit Motors are the two official importers though which BMW Motorrad’s superbikes will be imported into the country.

General Director Hendrik von Kuenheim of BMW Motorrad said: “The BMW Group has already established itself very successfully in India with a local BMW automobile production and a sales network for BMW Group automobiles. Now the market for premium motorcycles is beginning to develop too.”

He added that, “We are confident our motorcycles will swiftly become established in timely preparation for the growing market.”

The 2010 GS can be renowned from its previous models from the black colored intake manifolds and magnesium colored cylinder head covers which have two in its place of four bolts previous.

India is likely to get first R 1200 GS (Enduro segment) and S 1000 RR (Sports segment). Below are listed the technical specifications of both these motorcycles.

After the mid-90s, this is the second time that BMW has firmed up plans to enter the country’s motorcycle segment. 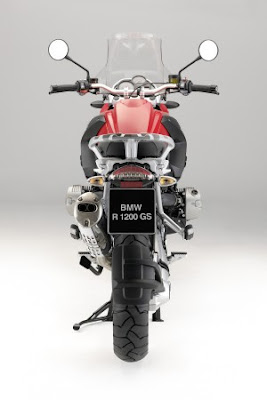 It had previously deliberated to enter the Indian two-wheeler market in partnership with Munjals-promoted Hero Motors with the launch of a mid-sized single cylinder motorcycle. However, despite a positive market study, the project was shelved due to the small size of the Indian market for superbikes at the time.

Many global manufacturers have come to India during recent years with their high-end motorcycles. Ducati, Honda, Suzuki and Yamaha have all launched superbikes, the prices of which run into several million rupees. 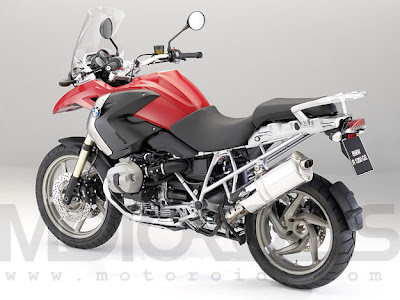 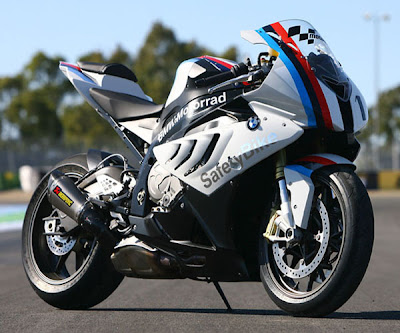 DTC – transparent traction control you can rely on

This active feature responds reliably and powerfully to speed, lean angle, and operating mode. It was specifically designed to be as effective on the road as it is on the racetrack.

This is how today’s superbikes slow down. Not only do break disks mounted directly on the wheel rims look good, but they also reduce unsprung mass.

Intelligently located slits behind the fairing minimize turbulence to let the rider to maintain a relaxed head position, finest air-flow around rider and bike ensures stability at top speed, while efficient flow-through makes for maximum cooling. United with abundance of eye-catching design features – that’s the way to do it. 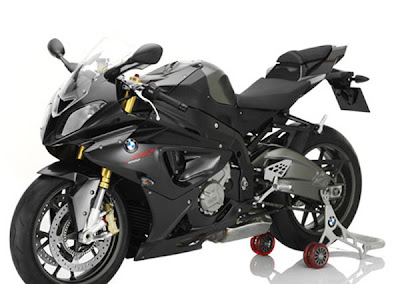 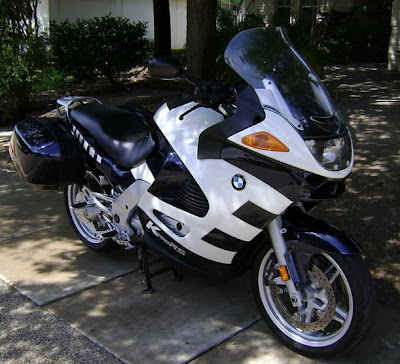 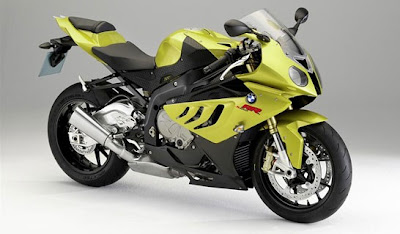