Europe’s largest car maker, Volkswagen is all set to launch its new sports utility vehicle, the 2011 Volkswagen Touareg in February 2011 in the highly competitive SUV market in India. Previous to it, Volkswagen had successfully launched its hatchback, Polo and made in-roads in Indian market. Recently, mid-segment sedan, Vento was introduced by the German car manufacturer. As per the statement of company, the second generation Touareg is 208 kilos lighter to deliver a better performance and fuel economy, approximate 20% more fuel-efficient than the existing versions. 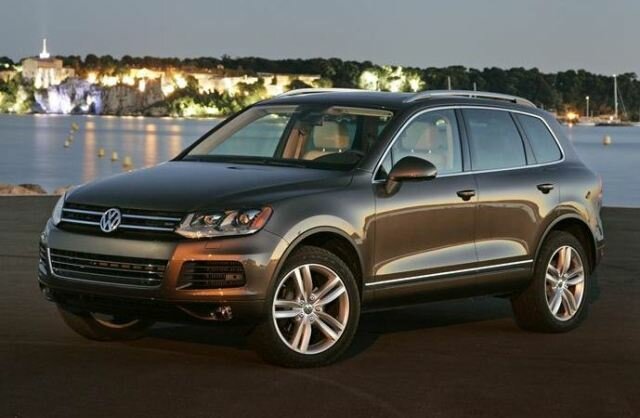 A large sized SUV, 2011 Volkswagen Touareg will compete with Audi Q7 and the Porsche Cayenne. The newer SUV should have better sales figures if compared to the existing versions of Touareg due to it has more road presence than the older one. With a speed of 50km/h in the electric mode, the new Touareg has an enhanced fuel economy of 8.2 litres for 100km. The new 2011 Volkswagen Touareg car sporting the petrol engine will also feature all wheel drive with Torsen limited slip differential. The ABS, EDS, ASR, Hill descent assist with adjustment of the automatic gear shift point with an ease of a button are included in it. Expected Price of 2011 Volkswagen Touareg is Rs. 60,00,000. 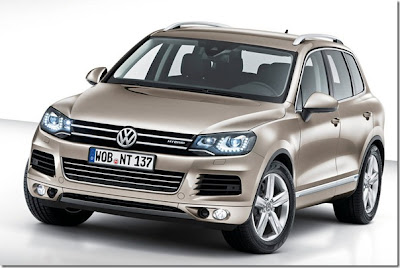 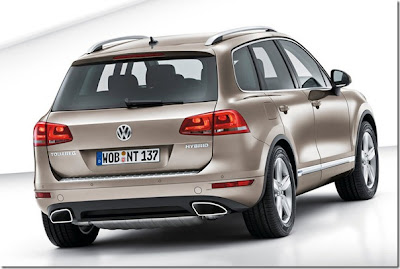 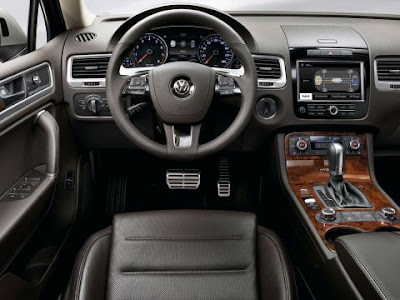